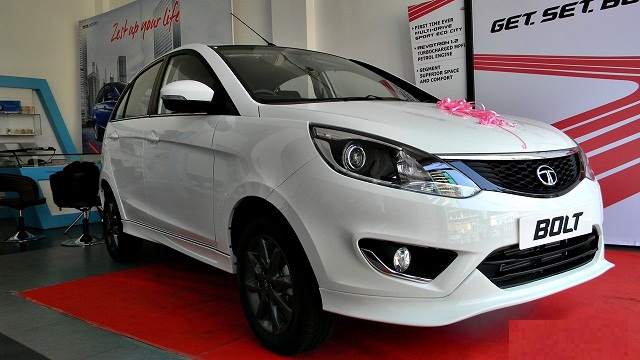 Tata Bolt – Autoportal on Why It Is a Good Hatch

Tata Motors surprised the Indian car lovers when the Zest was introduced with brand new design language and concept. This sub-compact sedan was based on Bolt, a hatch that Tata introduced later on. The smaller car resembled its bigger sibling in attractiveness and desirability. Unlike the Tata cars of the past, both these were refreshing to look at. They came with many attractive features too.

Tata Bolt, a brand new hatchback from the illustrious automaker from India, was able to win over buyers by its mere appearance. Like the Zest, the Bolt too displayed the global Humanity concept envisaged by Tata. The Bolt looks exactly like a premium hatch that it is. Available in both petrol and diesel variants, this car has been able to create a lot of interest among the buyers. 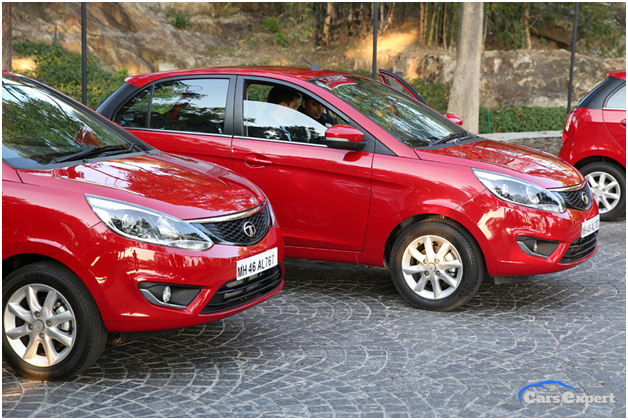 What makes the Bolt an attractive option is not only its killer looks, but also the whole package. Tata has left nothing to chance and has equipped this hatch with many desirable features. For instance, the petrol variants offer a new multi-drive feature, which offer three different driving modes, Sport, Eco and City, according to the driving conditions. In addition, the car also offers features like ABS, touch screen system specially developed by Harman, which is integrated with voice command recognition and HVAC unit control among others. One does not generally see these features in a hatchback.

The exteriors of Tata Bolt are captivating, thanks to the smoked projector headlamps, dynamic alloy wheels and ‘Flame-shaped’ tail lamp cluster. This is backed by a spacious interior, which the makers claim, is the best of the segment. The Bolt offers good shoulder space and legroom. 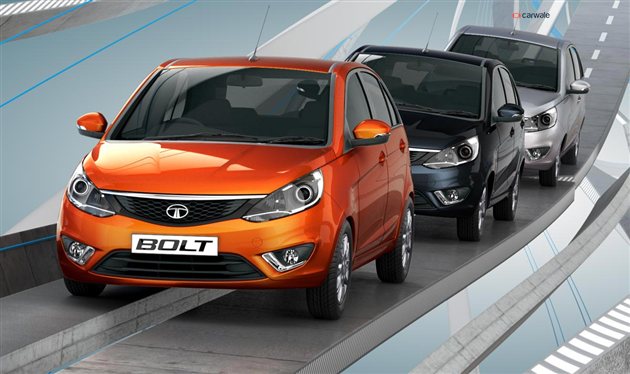 Tata Bolt is priced in the range of 4.6 to 7.2 lakh rupees. The car runs on a 1.2-liter Revotron turbo charged petrol engine or a 1.3-liter Quadrajet diesel engine. The petrol mill generates an output of 90 PS and torque of 140 Nm, whereas the diesel unit gives out a power of 75 PS and 190 Nm torque. Both engines are mated to a five-speed manual transmission gearbox. 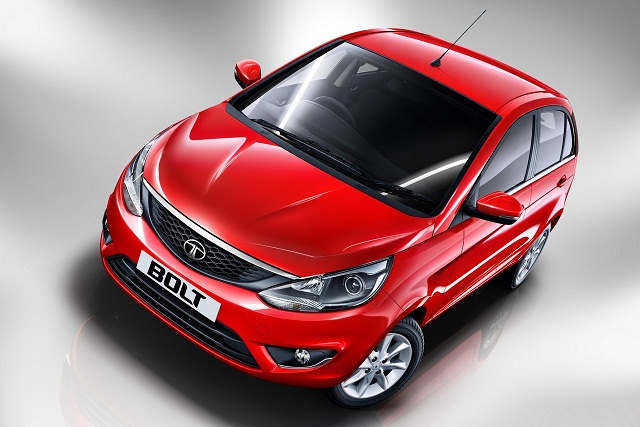 All this makes the Bolt a good hatchback to own. Also check Bajaj Pulsar 220 F

Previous PostReverse Phone Search: How Will It Help Self employed? Next PostPredictive Dialer system: Benefits and processes of the System