Home Technology Which Macbook to buy? Macbook vs. Air vs. Pro 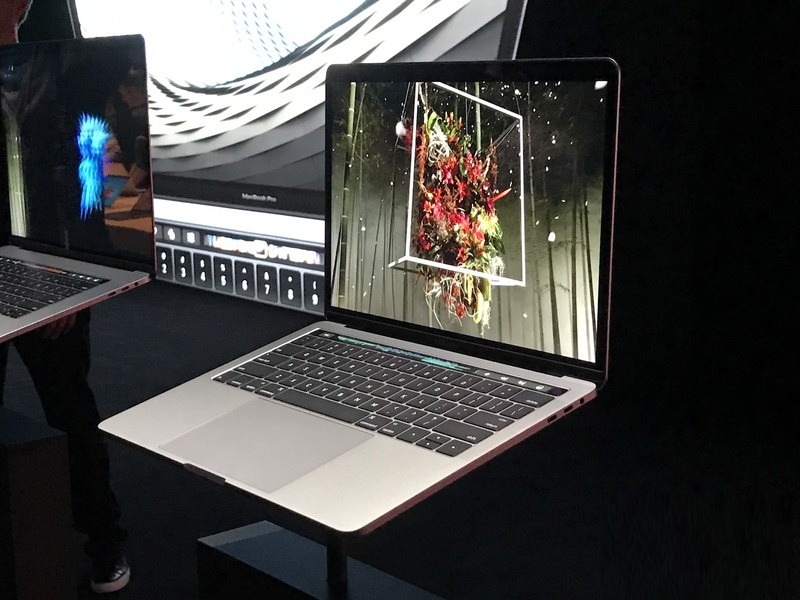 Which Macbook to buy? Macbook vs. Air vs. Pro

Apple has always been the pioneer of technology and has provided the most upgraded notebook for users. Currently 4 Macbooks of Apple are competing against each other since they are similar in technology yet each of them carries something unique. Let’s check out what all 4 have in bag to offer for the users:

Priced at around $999, this is the most affordable notebook to buy. 128 GB storage and 8 GB RAM is a guarantee that it will provide the most superfast speed. According to a test conducted by Apple, it has a battery life of around 14 hours, due to which it can be termed as the longest running Macbook. It comes with 1 Thunderbolt 2, 2 USB 3.0 &SD Card slot so you can easily transfer the photos from camera to notebook for keeping them safe.

Priced at around $ 1,299, this is the lightest Apple Macbook which weighs around 2.03 pounds as compared to Macbook Air which weighs around 3 pounds. Hence you can carry it in your bag or backpack without even realising that something is lying in bag. This Macbook offers 9.5 hours battery life, and as per Apple, you can even expect it to last long more than 9.5 hours if you are watching video. 256 GB internal memory and 8 GB RAM along with 1.2-GHz 7th gen Core m3 will act superfast when you are busy playing hi-tech games on the Macbook. It has just a single USB-C port and that too doesn’t support Thunderbolt 3, hence transferring multimedia or connecting multiple 4K displays may create a problem.

Macbook Pro 13 comes both with and without touch bar. If we talk about Macbook Pro 13 without having touch bar, it costs around $1,299. Also, this notebook weighs exactly same as Macbook air i.e. 3 pounds, but it offers a much faster 7th generation Core i5 processor and latest Intel Iris graphics as compared to Macbook Air which offered 5th generation processor. It possess 2 Thunderbolt 3 ports for faster transferring speeds. 10 hours battery life, 128 GB storage and 8 GB RAM is enough for working long and playing high end games.

Macbook Pro 13 that comes with touch bar costs $1,799 is a delight for multi task lovers. While accessing any app, you’ll find all relevant buttons and controls above the keyboard which makes it easier and faster to work on Macbook Pro 13.

It has 4 thunderbolt 3 slots, 2 more than Macbook Pro 13 without touch bar, due to which transferring can be lightening faster. 256GB storage, 8 GB RAM and 10 hours battery life gives it an edge over its predecessor.

Priced at $2,399, this is the most stylish and the most powerful Macbook of all the Macbooks mentioned above. AMD Radeon Pro 555graphics and 2.8-GHz 7th gen Core i7 quad-core CPU along with 256 GB memory and 16 GB RAM means it is highly upgraded.

Each of them has been designed for a special use and now users have to decide which apple laptop meets their need.

Previous PostWhat Colour Is The ERP System and Software? Next PostThe online market for used cars