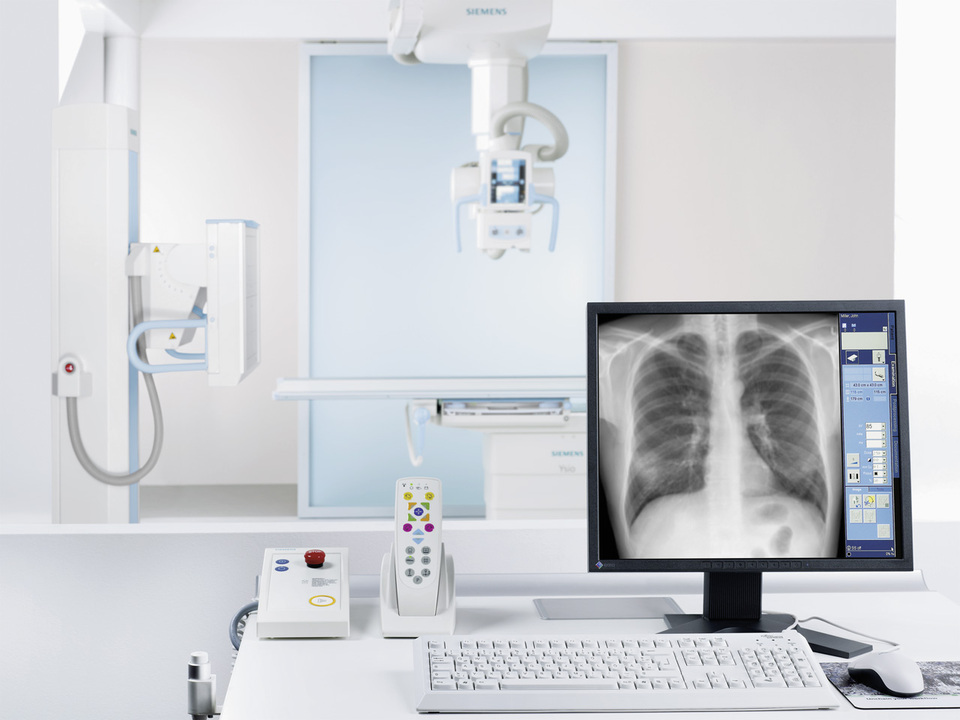 By Luis LeonJan 27, 2016, 10:30 amComments Off on Why a Digital X-ray System is the Wave of the Future for Medical Specialists

We all know that the old ways of taking an X-ray are quickly becoming obsolete – and there are many good reasons for this. Thanks to Picture Archive Computer/Communication Systems (PACS), clinicians are now able to take X-rays quickly, reliably, and without the hassles previously associated with it. But what is PACS exactly? How does it work and what are its benefits? Here is a simple explanation of why it’s the wave of the future. 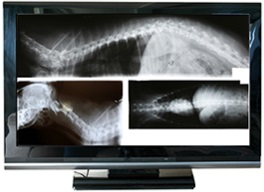 The imaging process starts with the way it is captured – whilst before, a silver plate was used (making the process expensive), the cassette contains a reusable phosphor plate that captures X-rays but not light. This image is than scanned with laser technology to store the image in a digital form. Because the phosphor plate is reusable, it does not require toxic chemicals to have it developed and can be used over and over again. In fact, the plates are also more sensitive to X-rays than their silver counterparts, which mean the patient is less exposed to the rays.

The Benefits of PACS

PACS has numerous advantages. The main advantages stem from two main points – the old, hazardous process of physically having to develop a film is eliminated, and the image is retained in digital form. This results in:

The images are produced much quicker. Images taken with PACS can be viewed within thirty seconds, and images that have previously been recorded take no longer than a few clicks of the mouse to upload. This time difference can have a great impact in case of emergencies. Images are also very clear, and any areas that have been over- or under-exposed can be digitally manipulated to create a clearer report.

There no longer is a need to store film physically. This not only means that special space has to be reserved for the storage of images, it also means greater portability, efficiency in locating and uploading data, and less risk of damaged, stolen, or lost files which could have previously caused great mayhem.

Because the images are digital, they can easily be communicated to other clinicians, to medical experts, or to special departments where several staff members can examine and discuss the findings in real-time. This makes for a very efficient system that saves money and time.

Digital imaging is truly the wave of the future, simply because of its many benefits. In fact, many hospitals and clinical facilities have opted to digitalise all their imaging needs – including old films, simply because of the great efficiency associated with it. And whether you are looking for a DR or a CR system for digital imaging, you should make sure to choose your equipment wisely as well.